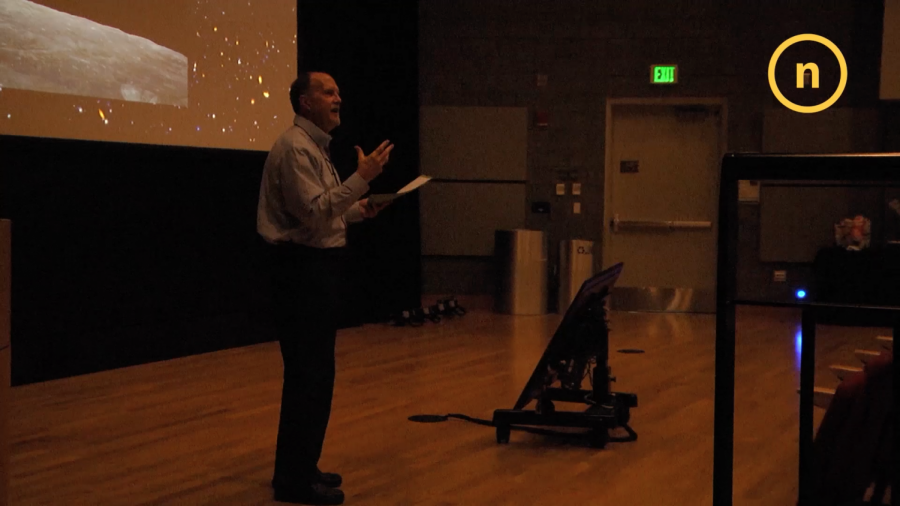 NKU is hosting a series of film screenings to celebrate its 50th Anniversary. This video focuses on the Film Festival event which kicked off in Griffin Hall Digitorium on Thursday September 13th. We interviewed the host and students of the event Dr. John Alberti and Dr. Andrea Gazzaniga on how the Film Festival started. This showing was the film 2001: A Space Odyssey. This event reoccurs throughout the semester, showing a total of 8 films from 1968.