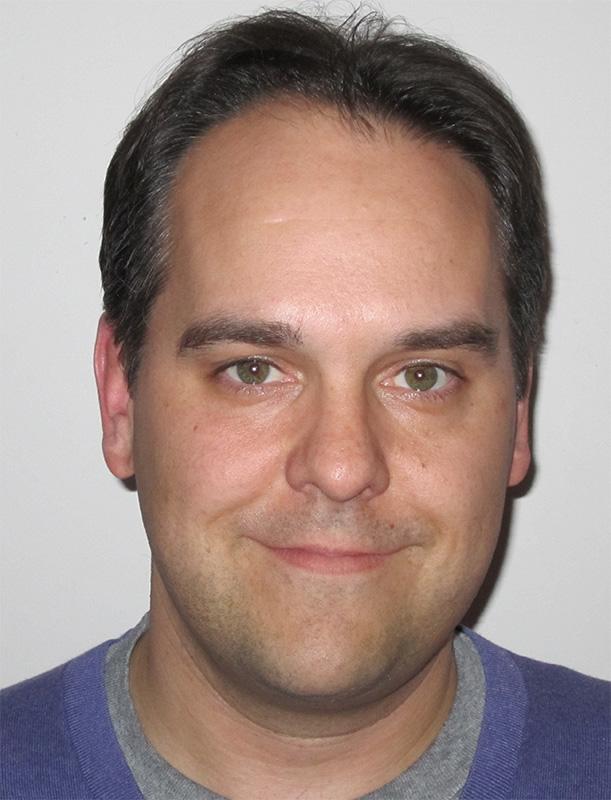 In his sophomore year at Cornell University, playwright, David Williams, directed his first act. That’s when it all clicked for the Pittsburgh native. Since then he’s written a plethora of award winning plays.

“I realized I liked having control of all this much more than actually being on stage, after that it all began to fall into place,” Williams said. “That became my focus. Since then I’ve been writing.”

This spring marks the 17th biannual Y.E.S. Festival and William’s second feature in the series. His play “Spake” was featured in the 2013 run.

Williams  describes his writing process as a loosely set structure; often not beginning with a single idea or plan on what ideas he should run with.

“I think that with any kind of play I usually have a lot of little ideas running in my head,” Williams said. “ I don’t do anything until I see them all come together.”

In his most recent show, ‘The Divine Visitor,’  Williams thought that it would be a good idea to go in a different direction with a restoration play.

“Restoration comedies are morally gross, and morally bankrupt so I had that idea but it’s a terrible idea to write a restoration comedy; it’s kind of gone out of fashion in last 300 years or so,” Williams said. “Around that time I was also thinking about time traveling stories; someone coming from past and telling us how to behave.”

Though Williams, husband of Kathleen who is a professor at Penn State University, wanted to introduce this new spectrum to a restoration play he wanted to groom this idea even further.

“Generally time travel story is about someone coming from the past but I wanted something that went the other way,” Williams said. “What could someone offer from the present beyond technology, what kind of human things could they offer? What kind of progress have we made as people?”

The first show Williams ever wrote was a comedy. He gets his gratification from hearing the laughs in the audience when it all comes together on opening night.

“There’s something special about being in the audience and breathing the same air as them and the actors,” Williams said. “Hearing people laughing and enjoying it, that’s what I look forward to the most.”

Since his undergrad at Cornell University, Williams has lived in New York City for 12 years and has written more than twenty-five plays and musicals. He is a member of the Dramatist Guild and has won the Riverside Stage Company’s Founder’s Award and the EBE Ensemble’s “You Fill In The Blank” festival.

William’s ‘The Divine Visitor’ runs in the Stauss Theatre until April 26. For information about showtimes of all the the Y.E.S. Festival shows click here. For more about Williams and his plays visit his website.