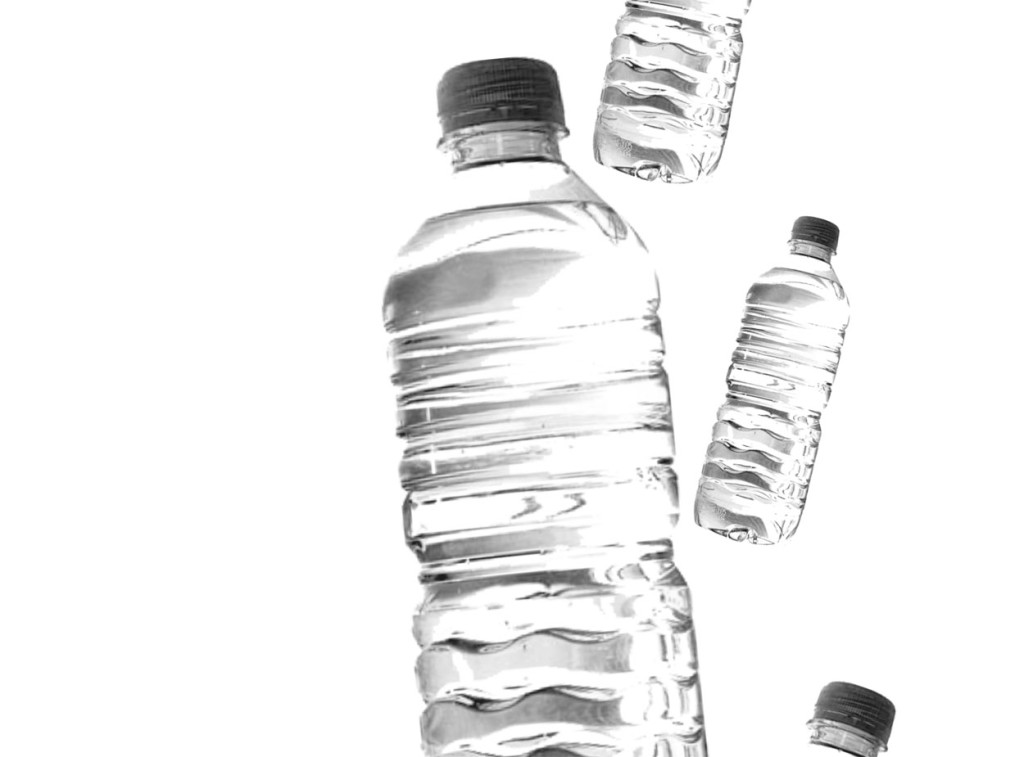 Northern Kentucky University will be one of the 524 collegiate schools participating in RecycleMania, a program that is taking place across America as well as parts of Canada. Beginning Feb. 5, 20 groups will compete in a recycling “war.”  Four groups will compete each week, with the competition concluding March 31.
Groups will be accumulating glass and plastic bottles and aluminum cans. Recycling containers will be found in the Student Union on the second floor lobby, near the information desk. Each will be marked with their respective group. The total collected after each week will be weighed, and the results will be displayed for all students to see who is leading the race. The winners from each set of groups will compete once more amongst themselves to see who can be the greenest group. Trophies will then be awarded to the winners.
“The idea is not just to recycle more, but to use less,” Campus Planning Coordinator, Jane Goode said. “It’s not just for today, recycling and reuse of material really does affect the future. We all want to have a good one; we all want to have a green one.”
The Environmental Protection Agency reported that of the 250 million tons of trash generated by Americans in 2010, 34.1 percent was recycled, which is equivalent to 4.43 pounds of trash per person, per day. Goode hopes to raise this number by raising awareness of recycling.
Jillian Alig, a member of Alpha Phi Omega, is leading one of the competing groups. She said her group of 45 members has many opportunities to provide materials for this event.
“We’d like to add to our list of accomplishments, while also promoting eco-friendly events.  Sustainability is an important part of our growing community, and being knowledgeable about this topic allows us to better serve our community as volunteers,” Alig said.
SGA, Alpha Phi Omega, Pi Kappa Alpha and Sigma Phi Epsilon will kick off the competition Feb. 6. There are currently still openings for groups that wish to compete. Applications can be found in the Office of Student Life in Student Union room 303.