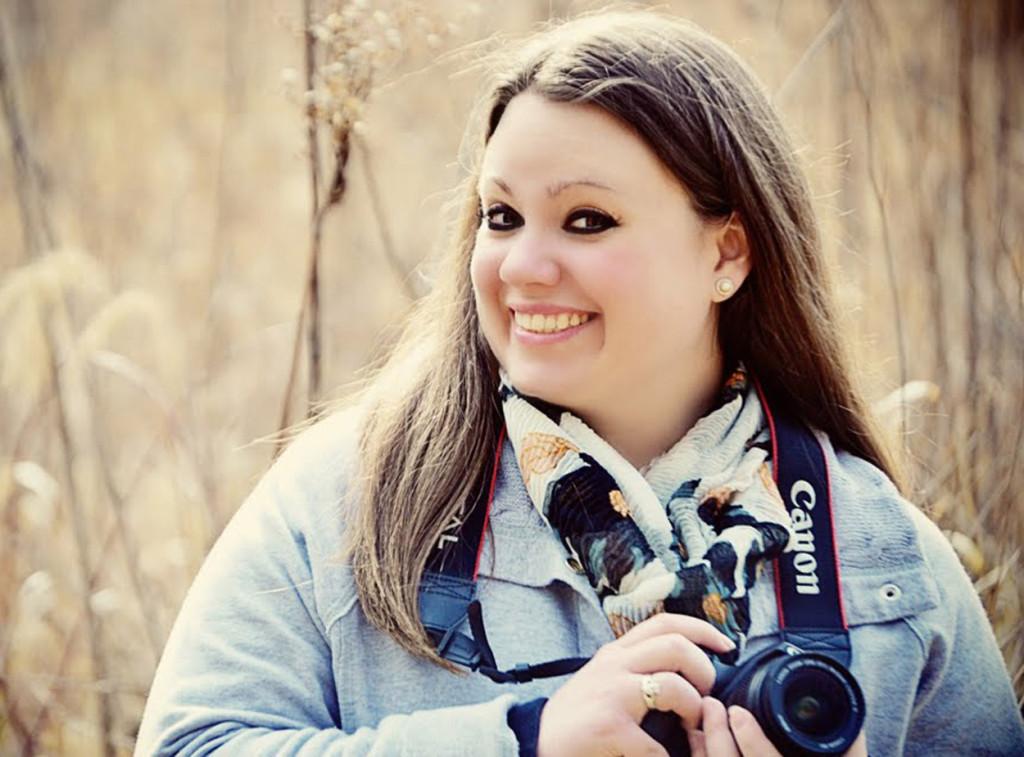 Mandy McDonough has some confessions to make, and she will be sharing them with the public March 15.

McDonough, a graduate communication student at Northern Kentucky University, will present her Capstone project, “Secrets of a White Girl” in Griffin Hall Digitorium March 15.
“Secrets of a White Girl” is a multimedia show, which will incorporate spoken word, audio recording, video and a PowerPoint presentation. According to McDonough, the show is “a look at racism from a white perspective.”

“I think that I will be labeled as a racist when I leave,” McDonough said. “But I also think at the same time it will really kind of make [audience members] take an inward look.”

According to communication professor Jimmie Manning, who served as McDonough’s advisor for the project, some of the topics that will come up in the show include whiteness and racial diversity.

“A lot of times when people hear the words ‘racial diversity,’ they tend to think in terms of people who are not white,” Manning said. “But what she wanted to cover is how being white is a form of diversity, and then how white carries privilege on some level with it.”

“Secrets of a White Girl” draws on McDonough’s own experiences with racism as well as stories she has heard from others.
“This is her story, and where she comes from, and what she did when she learned about whiteness theory,” Manning said.

McDonough received bachelor’s degrees in communication arts and theatre from Wilmington College, a school that she said emphasized equality and justice. When McDonough came to NKU, she said she was “deeply hit” by the discussions about racism and social justice that came up in some of her classes.

The concepts being discussed in her classes led McDonough to question if she was racist, in spite of her view of herself as an open-minded and accepting individual. McDonough’s self-evaluation led her to explore racism deeper in “Secrets of a White Girl.”

According to professor Mark Leeman, one of the three members on the project’s defense panel, McDonough will be “taking a big risk in front of a lot of people” when she shares her show.
Leeman said McDonough’s show should ideally create a dialogue, not spur anger, but he has no way of knowing how people will react until March 15.

“It’s both the beauty and the risk of this show,” Leeman said. “You don’t know what you’re going to get out of it.”

McDonough will present “Secrets of a White Girl” at 7 p.m. March 15. The show is free and open to the public.