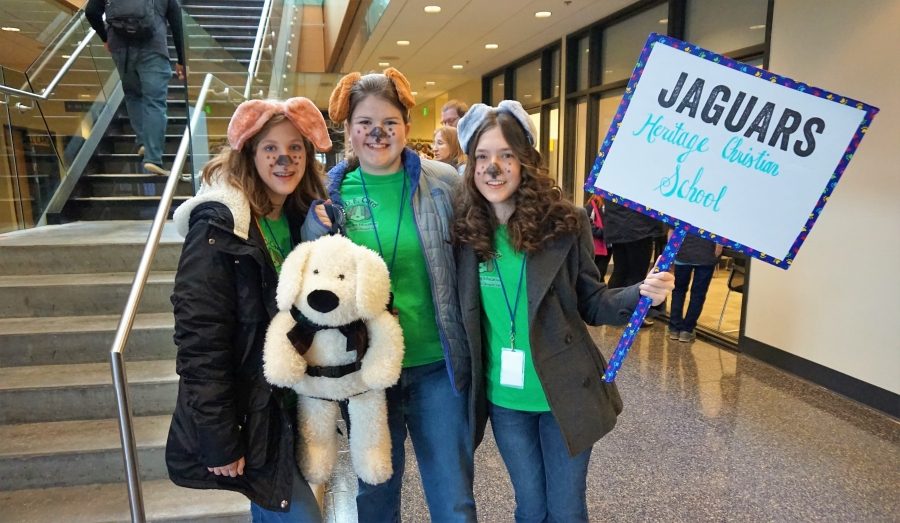 Kids aged 9 to 14 participated in the First Lego League tournament. It was hosted by NKU in Regents Hall.

NKU hosted the third annual First Lego League state tournament, where over 450 kids aged 9 to 14 from across Kentucky gathered to show how Lego robots could solve real-world problems, according to a NKU marketing and communications press release.

The event was held on Feb. 4 in Regents Hall and students from several schools and organizations participated.

This year, the theme of the competition was “Animal Allies,” with the goal being to find solutions on how animals and humans work in tandem.

The teams were judged in the following categories: teamwork, the efficiency of their chosen robot and research on the problem they have chosen. In total, there were three rounds in the competition. Teams were given a practice round as well as two subsequent rounds. Out of the three, the best was counted toward the results.

“You guys probably have more hands-on experience with robotics than I had when I graduated from college,” Hampton said.

The first round of the judging started at 8 a.m. and ended at 5 p.m. Then, the winning team with the best Lego robot in the state was announced. The trophy, of course, was made of Legos.