How Pokemon Go shapes the future of augmented reality 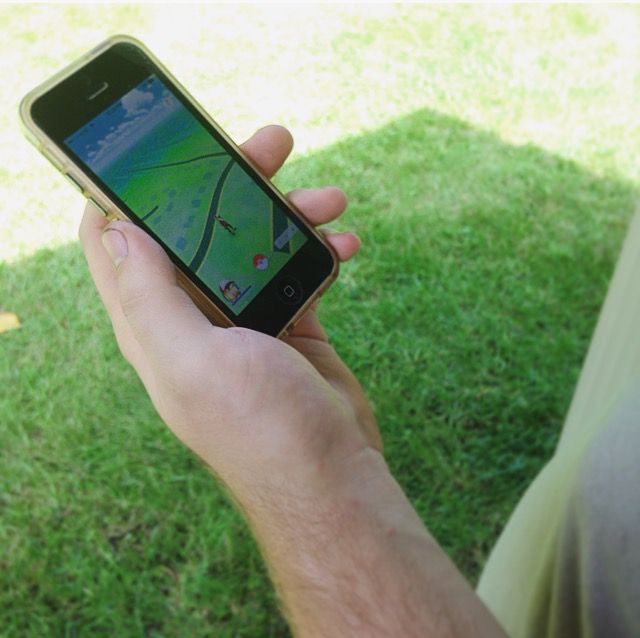 The culmination of several factors helped make Pokemon Go the virtual phenomenon it has become.

As a brand, Pokemon is steeped in millennial nostalgia while simultaneously  appealing to a younger demographic. Couple that with the “free” price tag on a platform that almost everyone has with them all the time, and it’s easy to see how Pokemon Go did so well.

However, there’s an aspect about Pokemon Go that doesn’t get discussed as much as catching monsters and going on walks. The app is normalizing anyone who plays it to the concept of augmented reality.

Augmented reality, or AR, is a different way to experience the world when compared to virtual reality, or VR. While VR is focused on closing your senses when it comes to the outside world, AR blends those digital elements into our physical world.

“I think what Pokemon Go has done is great,” media informatics graduate Branden Middendorf said. “It’s delivered a mobile app that millions have downloaded and had an AR experience. I think that alone is remarkable.

“AR and VR are soon becoming the next big thing and having a product like Pokemon Go being brought out to everyone is amazing.”

Just because Pokemon Go has implemented augmented reality in a major way doesn’t mean that the players are necessarily on board. The technical limitations of most current devices make the fantastical capabilities of AR have a few lingering issues.

“I think most of the people I know that turn off because they find it distracting, or even for their battery’s sake – it’s a huge drain on batteries.” Sullivan said.

While AR is still up and coming, Pokemon Go is just a small step in the direction that AR will take over the next few years. As devices become more competent, showcase better battery performance and implement it in a new way,  more brands and companies will come to the table.

“I’m sure the next game to do this would incorporate some sort of castle building, like Clash of Clans.” Sullivan said. “Battle your friends and your clans [at specific spots].”

Clash of Clans developer Supercell would have a vested interest in keeping up with the latest trends in AR. According to Reuters, the company generated nearly $1 billion in profits, and that doesn’t even account for their latest smash-hit, Clash Royale.

“Base building would be great,” Middendorf said. “But there are learning capabilities with AR, digital tours for tourists and obviously entertainment. I definitely think that both AR and VR are going to have a huge impact on mobile devices in the future.”