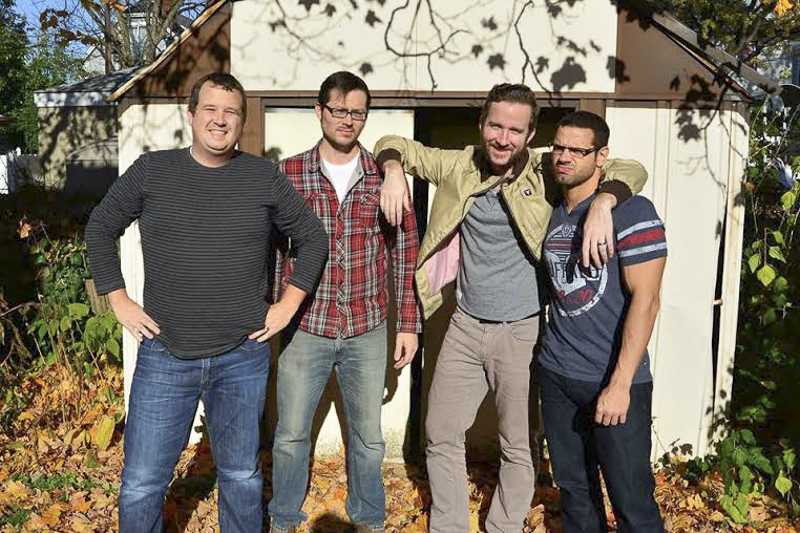 Provided by Sweet and the Sweet Sweets

Sweet and the Sweet Sweets is a local band. They will perform Sunday night at Maudie's.