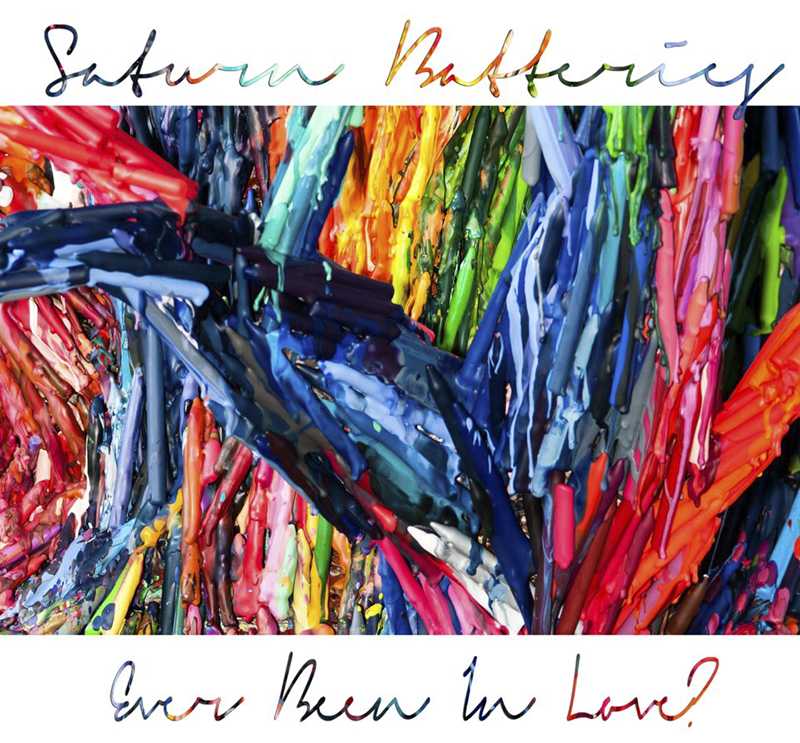 Saturn Batteries' 2013 EP "Ever Been In Love?" is available on their Bandcamp, along with other releases from the band.

Gibson, the band’s singer and guitar player, is currently a teaching assistant for ENG 101 while studying English in graduate school here. This year will be his sixth time personally playing the festival. Gibson has played with Young Heirlooms and Walk the Moon previously.

Despite the group’s longevity and number of Midpoint appearances they’ve had numerous lineups.

“I’m the founding member and the only original member of the band,” Gibson said.

The four piece, that occasionally features a keyboard player, has had 12 members in four years, he said. A drummer of two years was the longest running member besides Gibson.

“I’ve been lucky because they’ve all been really good musicians and they’ve helped shape the sound of the band and brought their own personal style,” Gibson said.

You can hear differences between albums with who’s come in and out of the band, said Archie Niebuhr, bass player and background singer. He joined the band a year ago to play in styles that would get him out of his element.

No one has left because they were angry Niebuhr, said. Life comes and there are things you have to take care of, he added.

Saturn Batteries had started to play in the style of one of Gibson’s favorite bands Saves the Day and especially their album In Reverie.

“So my initial goal was to recreate that record using my own songs,” Gibson said. “It’s very heavy, but also melodic and catchy too which is kinda what I go for.”

He had this goal despite not being a fan of other bands typically associated with Saves the Day.

Niebhur feels they have more of a modern sound that is also influenced by older musicians.

The group was started four years ago after Gibson’s old band Charlie Hustle broke up. He approached a few good friends to play songs he had backlogged since he was 13.

“I started playing guitar because I loved Jimi Hendrix,” Gibson said. “Around that same time I started listening to Sublime a lot and that’s when I started writing songs for some reason. I used to write these really horrible songs that that sounded like Sublime songs.”

Niebuhr helped to write bass, keys, and percussion parts for Saturn Batteries most recent ep, but Gibson composed the songs.

“I toss in my two cents, but Brad’s the guy who likes to sit at his house and do all the writing,” Niebuhr said.

Saturn Batteries have released 10 songs on two ep’s so far. The most recent was released February and is available on itunes and Bandcamp.

You can see them Thursday on Christian Moerlein’s indoor stage at 11:15.

To hear the band visit www.saturnbatteries.bandcamp.com