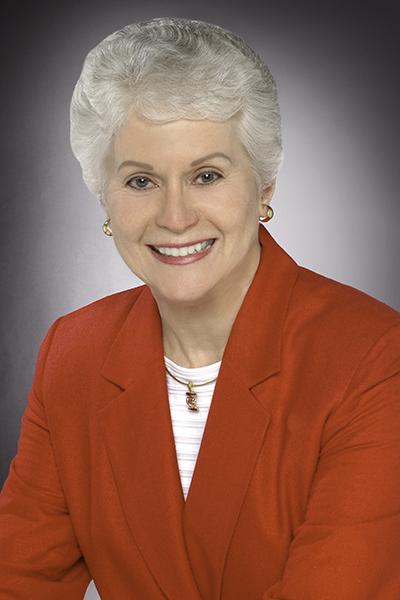 Alumni from NKU’s history from the 1970’s up the 2000’s gave some advice for students leaving the university to help make the approaching steps  into the next parts of their lives smooth, and not a stumble.

They were willing to share from their years or even decades of experiences to help the younger generations.

Herbold graduated from Chase College of Law in 1977 after graduating from EdgeCliff University, which later joined Xavier, with a degree in Chemistry.  She took night classes while raising three young children. Herbold has practiced law for several groups, held local government positions and lived in many locations. She was most recently appointed the Ambassador to Singapore under the Bush administration.

Herbold’s advice to students is to study subjects what will give you a well-rounded education.

“We now live in a very global world and you can’t replicate the experience of having a job in the same company in your hometown and never move. If you are offered another job in another country, it can be a wonderful experience,” Herbold said.

Herbold has visited countries such as Vietnam, Thailand, Malaysia and India. She feels very blessed to have been given the options she was during her life.

“Don’t limit yourself to what you are doing here and now,” Herbold said.  “Life can be an ongoing education process. You can learn something new every day.” 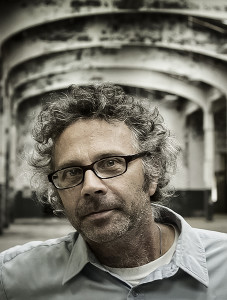 Wilson graduated from NKU in 1982 with a photography degree. Wilson said he hardly made a beeline to being a professional photographer. He had various jobs in restaurants and in a dark room at University of Cincinnati before starting to work freelance in 1987. He knew he wasn’t going to graduate school, and he wanted to be sure he was ready to continue taking pictures as a career.

“Did I want to do take pictures if no one was going to pay me?” Wilson said.

Since starting to work freelance he has taken some photographs for noteworthy album covers for artists such as The Replacements, Lyle Lovett and Bash and Pop to name a few.

“The most important thing I’ve learned, and it took me awhile, is to pay close attention to what it is you like the most. What resonates deeply with you?” Wilson said. “Pay attention to where other people’s work that moves you is showing up. What magazines are they in?”

Hatter graduated in 1992 with an information systems degree from the college of Business. This was before anyone knew what informatics was, Hatter said. Since walking out the door he has been programming. He has worked for various companies and even started his own called Libertas Technology, which he recently sold. Libertas Technology design software companies couldn’t buy off the shelf, he said.

Hatter also said that they second best thing he had to do while in college was take a speech class. He said he didn’t put much stock in it at the time and took him years to learn those skills. 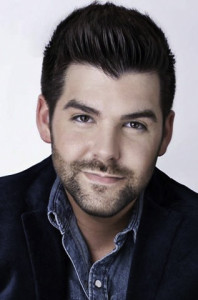 “My best advice is to train to be versatile and be willing to learn as many new traits as possible,” Justice said. “Employers obviously need someone that can do the job well, but will be more willing to hire someone who can do the job and more.”

Justice said since accepting his full time position with the children’s theatre he has never looked back.

“I think it is very important to love what you are doing. Have passion, be proud to make your mark no matter how small the impact,” Justice said.