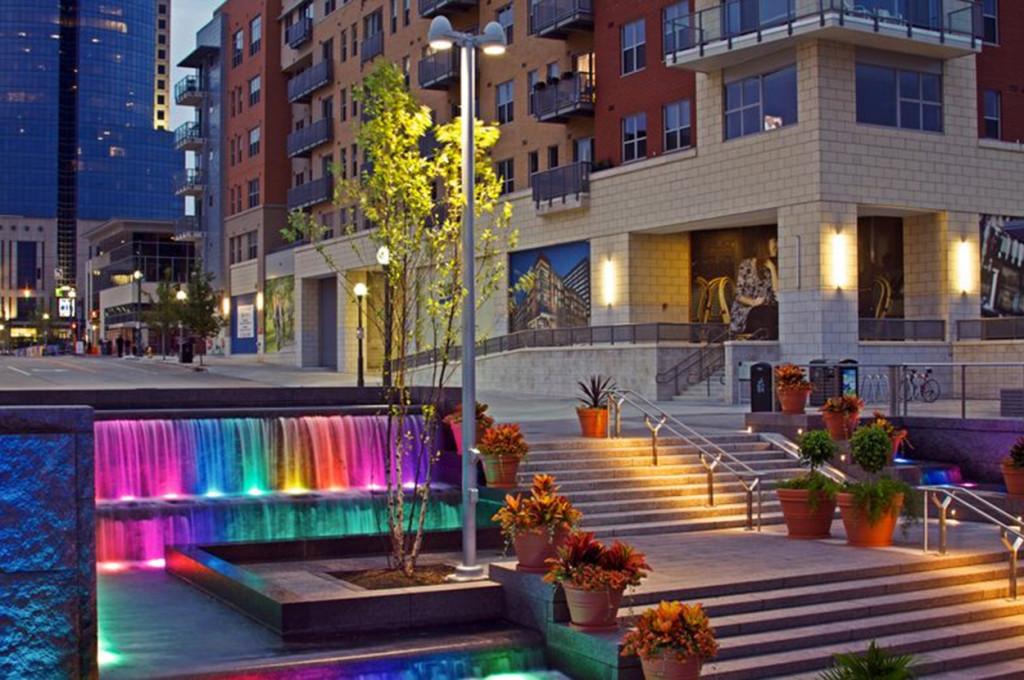 The Public Library of Cincinnati and Hamilton County is featuring three Northern Kentucky University students in its Frame Cincinnati exhibit.

Sarah Lott, Alysha Feldkamp and Alex Krebiehl were among over 200 entries that were submitted into the contest. Only 25 students were chosen to be featured in the exhibit.

Kate Lawrence selected the photos for the exhibit based on how the photos made a connection to Cincinnati. Any subject matter captured in the photo was allowed, but the original photographer could only submit one work to be judged. The contest had two categories: student and adult.

Krebiehl, a self-taught photographer, entered his photo titled “The Color of Cincinnati,” after searching for local photo contests online. This is his first time having his work featured in a public exhibit.

Krebiehl defines photography as the ability to “convey a message, feeling or emotion in a single frame.” He said there’s a huge difference in the skill required of a photographer and someone who posts a cool Instagram photo.

Krebiehl said he isn’t a fan of the current trend of overly editing and enhancing photos because the filters used on applications, like Instagram, take the realness away from an image.

“Enhancing a photo takes more skill and patience than doing it in an over-the-top way,” Krebiehl said.

Krebiehl admits to enhancing the photo he submitted in the Frame Cincinnati contest. Due to the high exposure that appeared in his photo on the stairs, Krebiehl had to tone the exposure down using photo-editing software.

The photos will be displayed from now until Nov. 4 in the atrium of the Main Library, 800 Vine St. For more information about the Frame Cincinnati exhibit contact Kate Lawrence at 513-369-6944.