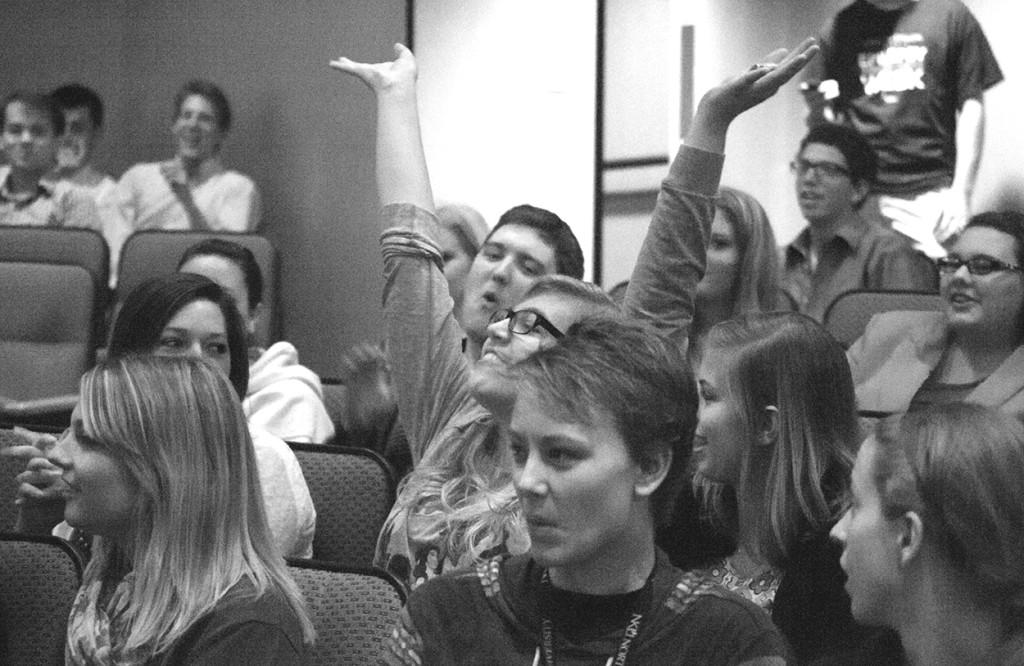 The Kentucky ETA chapter of Sigma Phi Epsilon at Northern Kentucky University began their annual week of philanthropy on Sept. 24.

Each year, SigEp hosts an awareness week in support of an organization they are passionate about. Ryan Hall, senior electronic media and broadcasting major, said, “We decided to do Epilepsy Awareness Week, because we recently had a brother pass away from epilepsy. We just thought it would be a really good cause, close to home.”

Starting off with a penny war between various Greek life organizations, then moving on to a dodge ball tournament, a date auction and several other events to get students involved on campus, spreading awareness was made easy due to the flux of participation throughout the week, as well as raising money to donate to an epilepsy foundation. “We’ve been working really closely with The Epilepsy Foundation of Greater Cincinnati, so all the proceeds from Epilepsy Awareness Week will be going to that,” Hall said.

Though a $3,000 goal was set, the brothers hope to earn high above that and show the importance of epilepsy awareness. President of SigEp and junior nursing major, Billy Enderle, said this week means more than anything they’ve done in the past. “The passing of our brother, Evan Draper, from complications of epilepsy was something none of us were expecting, so at one of our meetings we decided to do something big in his honor and thought this was the best thing to do for him. It means a lot,” Enderle said.

Sophomore anthropology major Helena Sizemore, a sister from Theta Phi, expressed her support of SigEp’s awareness week and said, “It is very important because one of their brothers recently died of epilepsy and a lot of girls in our chapter were very close to him, so it’s kind of a way of supporting our own sisters, and it’s a way of supporting our panhellenic brothers.”

In an effort to help students better understand the disease Enderle said, “It’s not something you’re simply born with. It’s something that can happen to anybody. Usually it’s caused by traumatic head injury or serious infection, so it can happen to anybody at any time, and it can be very serious.”
Epilepsy Awareness Week ends Oct. 5 with a Purple and White Party at Leapin’ Lizard Gallery in Covington, Ky.