A conversation with Wes Moore 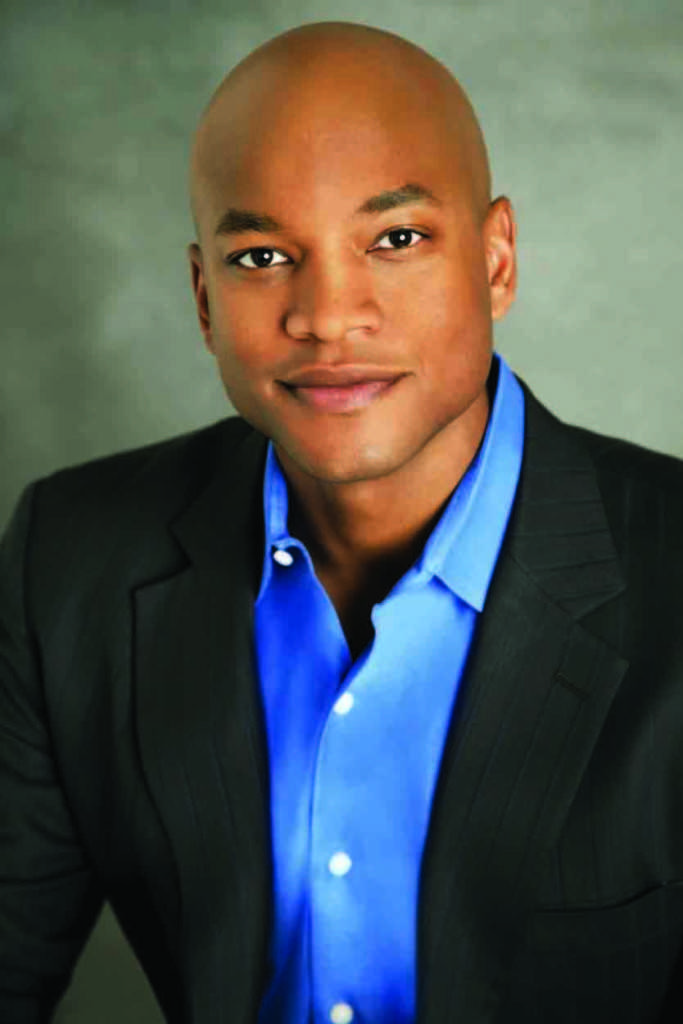 Wes Moore, a Rhodes scholar, White House Fellow, decorated combat veteran and, most recently, an author is coming to Northern Kentucky University to speak Sept. 25. His book, “The Other Wes Moore,” is the Freshman Book Connection choice this year.

The book is about how he found another man with the same name as him. Both men grew up on the same streets, got into the same kind of trouble, and lost their fathers.

But through an unfortunate chain of events, the other Wes Moore was convicted of murder and is now spending the rest of his life in prison.

The book carries the reader through the lives of the two Wes Moores and highlights the sincere relationship they have now.

“I can’t wait to come down there and talk to the people at NKU,” the author Wes Moore said. “I want to stay in touch with the students as well.”

Q: When you wrote that first letter to the other Wes Moore did you think you were going to get a reply?

A: “I wasn’t sure, you’re never certain about those things. You just hope it happens and if it doesn’t you can’t take it personally. I was touched and humbled when he replied to my letter. When he replied it forced more questions instead of having answers. It’s how one letter formed a relationship.”

Q: Would you have changed any of the things you went through as a child? Did it make you who you are today?

A: “Definitely made me who I am today, in many ways. There are things I’m not happy about or how they happened but there is nothing I would change per se.”

Q: When you were growing up did you think this is how your life would turn out to be?

A: “Never sure about how things will turn out. I knew I wanted to make a difference and I’m very thankful. I hoped to make a contribution, I just didn’t know how it was going to work out. This is such a positive force, a positive impact.”

Q: Out of being a Rhodes scholar, White House Fellow, decorated combat veteran and the author of this book; which thing is most important to you? What had the biggest impact on your life?

A: “All of those things I’m proud of and they’re important to me. But the response to this [The Other Wes Moore], the teachers and students who have all read it and it has impacted their lives is the most important.”

Q: When writing this book did you realize the impact it would have on people? Especially young people?

A: “You hope for it, you’re never really sure. I hoped it would have an impact, it’s what I intended. Really touching.”

Q: How long have you known the other Wes Moore and been visiting him? Do you still visit him since the book became extremely popular? What does he think about the book?

A: “We started contact about eight years ago and I’ve been visiting him for six. I still visit with him. He’s touched by the response people are having, the impact it has had on people. He is really touched.”

Q: What do you think the most important lesson you learned growing up/turning point in your life was?

A: “The turning point was when I was headed to Afghanistan and my grandparents had actually given me a Bible. They wrote in it ‘Have faith, not fear.’ It wasn’t just a lesson for Afghanistan. It is for every challenge and every obstacle in life.”

Q: Did you ever actually want to be a writer? Or did you just feel like this was the best way for you to express your situation?

A: “I never had dreams or aspirations of being a writer. Just means of the way to tell what happened. I didn’t grow up ever thinking I was going to write.”

Q: Will you ever write another book? Will there be a follow up on the other Wes Moore?

A: “I definitely want to write some more. I like storytelling, interested in telling stories. I am excited about what’s to come. Not sure if there will be a follow-up on Wes.”