Tolerance is key in Upcoming Lecture 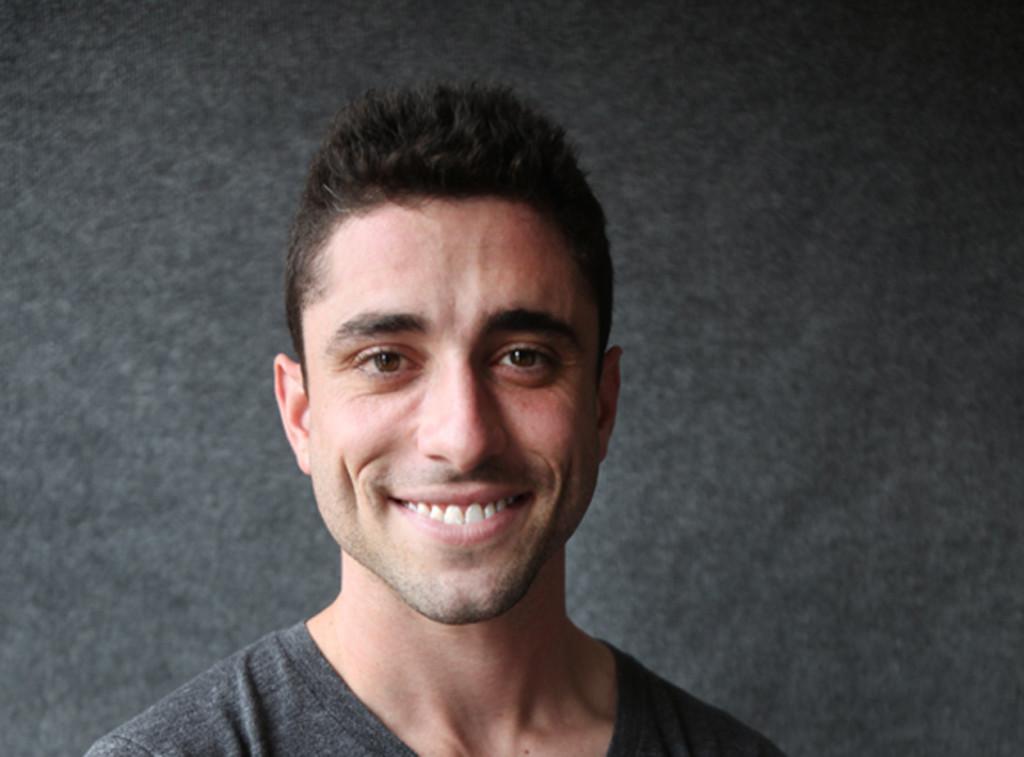 You suddenly blurt out inappropriate words in public, make noises randomly or bark like a dog at people, even if it isn’t what you want to do. To make things worse, these random occurrences happen regularly, no matter where you are. It’s a strange situation for other people to experience. It’s the story of people who have Tourette syndrome.

Motivational speaker Marc Elliot, who has Tourette syndrome, will make a visit to Northern Kentucky University April 10 to give his lecture “What Makes You Tic?”
“My life with Tourette syndrome is fascinating,” Elliot said in a phone interview conducted two weeks before his planned visit. “It was actually an exciting and difficult experience.”
During his lecture, Elliot speaks about tolerance based on his experiences growing up.

“Tolerance, somebody who is trying to be a tolerant person, is not a magic pill; it’s not a black or white thing,” he said. “It’s always evolving. We always can find more compassion and tolerance for other people and ourselves.”

But Tourette syndrome wasn’t his first challenge in life. Elliot was born with an intestinal disease that prevented him from digesting food properly. In the first six months of his life, he underwent seven experimental surgeries. Eventually, doctors removed most of his intestines.
“I think I developed more issues and challenges from that . . . the Tourette’s was just kind of an added bonus later on in life,” he said.
When he was 9 years old, he was diagnosed with Tourette syndrome.
According to an online medical dictionary, Tourette syndrome is a severe neurological disorder that causes people to make multiple facial and other body tics. Tics are sudden, repetitive body movements or sounds that some people make without being aware of it. Usually, the syndrome manifests in various ways.
For Elliot, he could blurt out inappropriate words or random noises, including barking like a dog and chomping his teeth.
“I never could be that anonymous stranger,” Elliot said. ” I constantly was so different from everyone else. That wasn’t always easy.”
A turning point came during his junior year of high school, after he was kicked off the bus for “ticcing” racial slurs.
“It was from that experience that I decided that I wanted to start to educate people about Tourette syndrome and difference in general,” Elliot said.
Elliot has toured the country professionally for three years, although he originally planned to enter medical school. After he graduated Washington University in St. Louis, he still wanted to become a doctor.

However, he didn’t want to go to medical school immediately.

“I thought to myself ‘what if I could speak professionally around the country before medical school?’ I could use my story of being different to convey how little we know about other people,” he said.

“I felt like this was really a way I could try to help people. So I decided not to go to medical school,” he said. “Tourette’s ultimately gave me a wonderful chance to really see the importance of tolerance and how it can play a role in our lives.”

Elliot’s entire message is about our perspective. Whenever we see people that are different from us, we can think whatever we want and consider something negative about them even if it is not true.
“We don’t know their story. We don’t know what makes them tic. And because of that fact, why do things that can negatively impact them,” Elliot said. “Live and let live. I’m going to live my life, and I’m going to let them live their life. This is my phrase that I use to capture the message.”
Jibin Jeon, an international student from Korea, watched Elliot’s “What Makes You Tic?” YouTube video.

Jeon says she has struggled with expressing herself to other people, and she has always been obsessed with people’s expectations.
“I think people in my country always care about other people’s perspectives concerning themselves,” she said. “The societal pressure is overwhelming. I really don’t want people to be disappointed with me. In that sense . . . ‘Just let them be’ is the way to understand myself and other people.”

Sophomore philosophy major Brock Larkins, after viewing the video, said, “I think his message had a lot of truth and insight in it. Especially as we become a more global society, it’s important to understand what influences other people and drives their actions. It’s important to be reminded that other people are different.”
Joshua Gruenke, student life coordinator, said that the activities programming board saw Elliot speak at a conference. His message really impressed them and they realized that it could be beneficial for the NKU community.

“We haven’t had someone come talk about coping with a learning disability or an outward disability that people perceive as a general weakness,” Gruenke said. “So we thought that it would be a good message to share with the students here.”

Marc Elliot’s “What Makes You Tic?” will be held at 7 p.m. on April 10 in the Student Union Ballroom.