The Cirque is in town 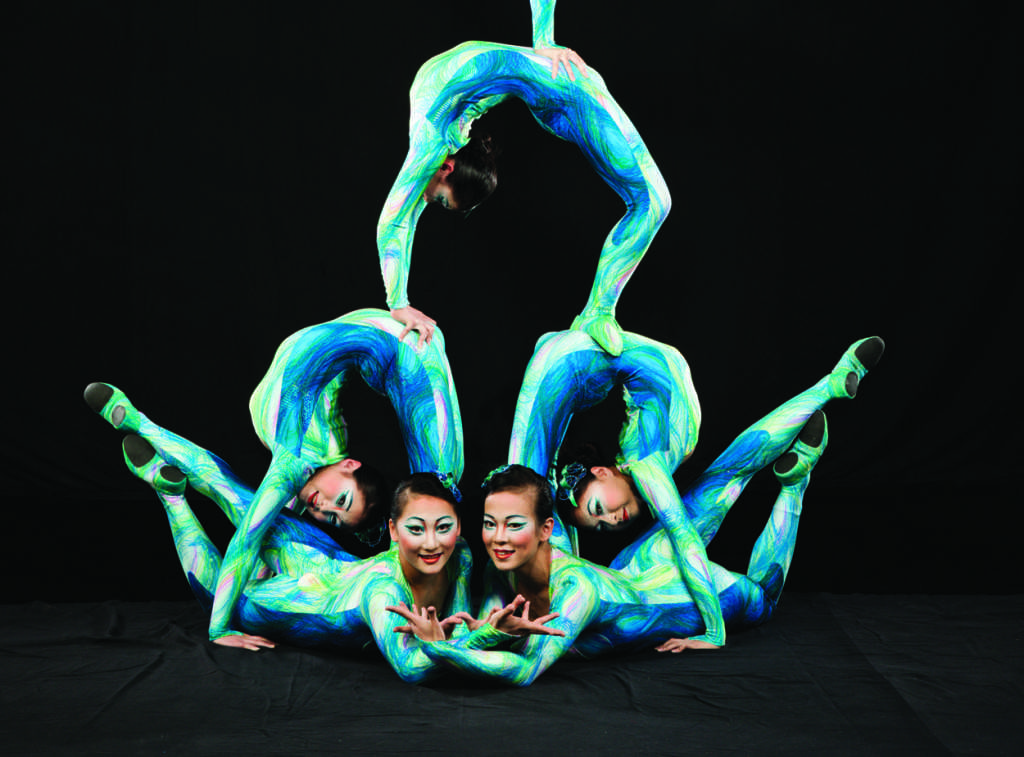 For the second year in a row, Cirque du Soleil entranced locals with unbelievable acrobatic acts at Northern Kentucky University’s Bank of Kentucky Center over the weekend.
As a “harmonious blend of Eastern and Western acrobatic prowess,” according to the Website, “Dralion” created a work of art that depicted the harmony between the human race and nature. The four recurring characters represented different important elements: Kala, representing the circle of life, controlled a life size ball from within the structure; Yao, or fire, controlled the dralions; Gaya, the Earth goddess, led a line of dancers in a choreographed piece; and Azala, or air, performed mainly 20 feet above the ground with silk ribbons.

The main acts included dralions, which were larger than life puppets controlled by performers, balancing on moving balls the size of a small car. Dralions were a combination of eastern dragons and western lions, depicting a marriage of culture. Yao could be seen in the middle of the act observing his dralions.

Hoop divers dressed in African garb, and encouraged by a festive Gaya, performed choreographed African dances and dived through hoops ranging from three to eight feet off the ground. A juggler wearing a tight leather costume hatched from an animated spider and expertly went on to juggle with a total of eight balls.

Trampoline acrobats scaled a 26 foot steel wall while intricately jumping from one trampoline to another. The final act ended the show with a sea of red. Different acrobats swathed in red suits jumped in and out of the rotation of a long, yellow rope. Some did flips, while others did the infamous “worm” dance lifting off the ground to jump the rope. Thirteen men stacked in a pyramid jumped successfully in sync. The show ended with a hop, not a bang.

It wouldn’t be a Cirque show without some comic relief. Three Stooges look-alikes broke up the major acts with imitations of previous acts, a dancing belly act and operatic singing in a language that could only be produced by Cirque du Soleil creators.

Instruments from around the world, including bagpipes, electric guitars, keyboards and drums, both traditional and Chinese Taiko drums, accompanied two classically trained singers who could be seen and heard throughout the show.

Audiences looking for the traditional circus act will not find it within this performance. Seekers of the more contemporary or fantastic will find what they are looking for in Cirque du Soleil’s “Dralion.”