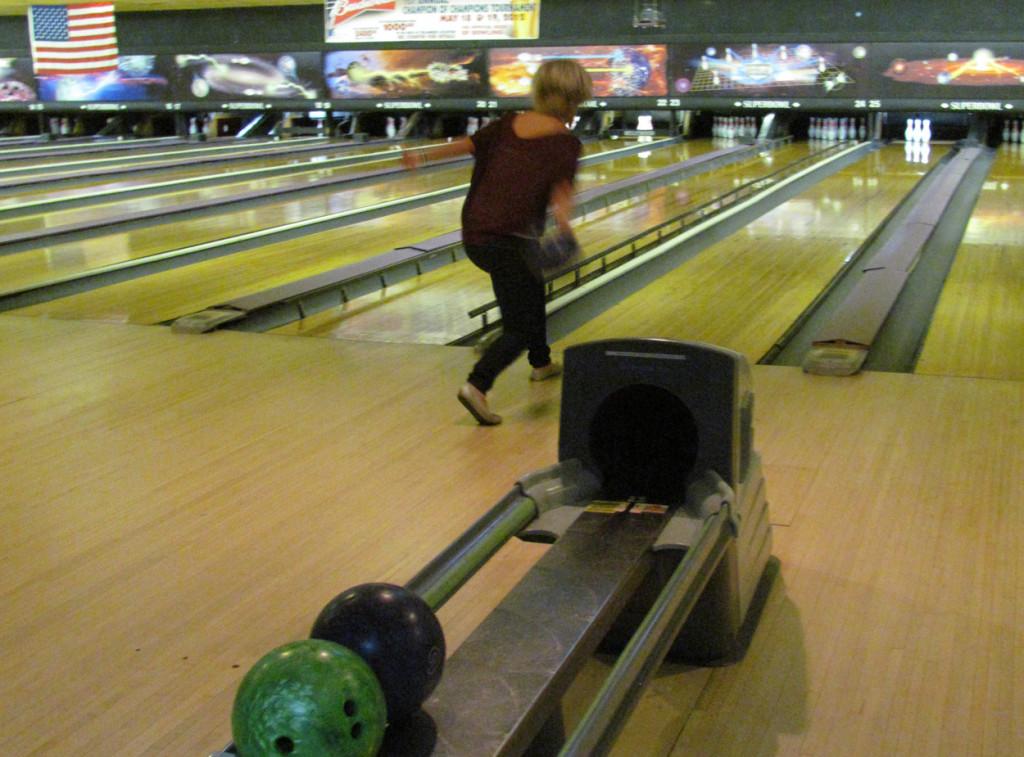 The fee to bowl for each person was $15; for each entry Pike received five dollars. Matt Werner, the fundraising chairman for Pike, said they rose about $300.
“I’d say 50 or 60 people attended the event, 40 actually paid to bowl while others came out for support,” Werner said.

Although the outcome isn’t what Werner had initially hoped for, fraternity President Matt Bodner said they could only build from this event. He said Pike plans to continue this event annually. Alpha Tau Omega and Delta Zeta also had events going on Friday evening.

“We will definitely look to continue this event for the future, it’s a fun and easy way to give back to such a great cause we will just have to make sure we carefully plan to avoid conflicting with other campus organizations events,” Werner said.

Bowling for Bucks gained attention throughout the tri-state when FOX19 displayed a short feature on the 10 o’clock news that Friday.
“Getting this type of publicity for events like this is a great opportunity to show NKU student life and the public in general that we do good things,” Bodner said. “We’re not just out to party.”
Bodner said Pike has about 220 international chapters that raised over one million dollars last year alone. The Pike national headquarters is located in Memphis, Tenn., which is also where St. Jude’s is located.

“We’re just one small piece to that,” Bodner said.

Jessica Daniels, a junior at NKU and member of DZ, attended the event. As a sorority woman who is passionate about philanthropy, she was happy to help out.
“Simply put, it’s a daily commitment to making the world a better place in any way you can,” Daniels said.
Daniels bowled two games, but expressed bowling isn’t her forte.

“I’m terrible at bowling so I try to get creative,” she said. “I actually got three strikes throwing the ball under my legs while facing backwards.”

Daniels said this is just one of many events Pike holds throughout the year for their philanthropy. Proceeds from all the events combined will benefit St. Jude’s.