Owls out of sight 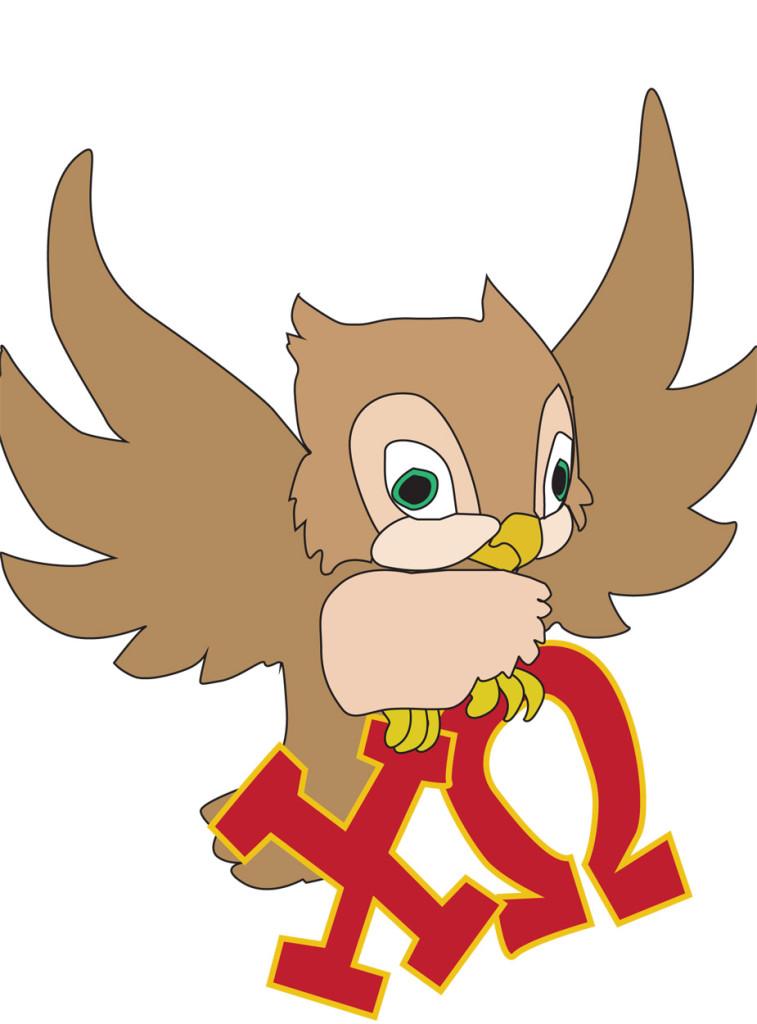 Chi Omega withdrawing from the colonization process at Northern Kentucky University left some women heartbroken and confused but left many students stunned.

As a prospective woman for Chi Omega, sophomore public relations major Chanell Karr was at a loss for words when she received a phone call on the evening of Feb. 10 stating that Chi Omega would no longer be colonizing at NKU.

Karr participated in formal fall recruitment in 2011 and didn’t find her match, but whole-heartedly partook in recruitment with Chi Omega this spring, she said. Although disappointment arose from recruitment in the fall, Karr said she was willing to give Greek Life another chance.

The connection Karr felt with the women of Chi Omega didn’t elicit the sudden news she and all of the men and women associated with Greek Life received that Friday. A mutual feeling of confusion consumed members of Greek Life said Kim Vance, assistant director of Student Life.

Vance compared the situation to a break up, where one party knows the relationship is over and another thinks it’s still workable.

“I was in shock, all of the members of Panhellenic got upset quickly because it was something we had worked so hard on,” Julia Fleischer, a member of Panhellenic Council and Kappa Delta, said.
Panhellenic Council and Interfraternity Council were attending the Association of Fraternal Leadership and Values convention in St. Louis when they caught wind of the news.
Although disconnected from campus, the members of both organizations tried to remain calm for Vance’s sake Fleischer said.

Vance said she plans to keep an ongoing relationship with Chi Omega to discuss what could have been done differently to produce better results in the future.

“The goal was for Chi Omega to near the other chapters on campus,” Whitney Heckathorne, Chi Omega director of communication at the executive headquarters, said.

“I regret if some people who participated in the process feel it validated that Greek Life wasn’t for them,” Heckathorne said.

Although Panhellenic is still up in the air about the decision, there is the potential to bring Alpha Omicron Pi to NKU as soon as Fall 2012, Fleischer said.
From here Vance said she is figuring out how to move forward with NKU and Chi Omega.