Students explore more than a class 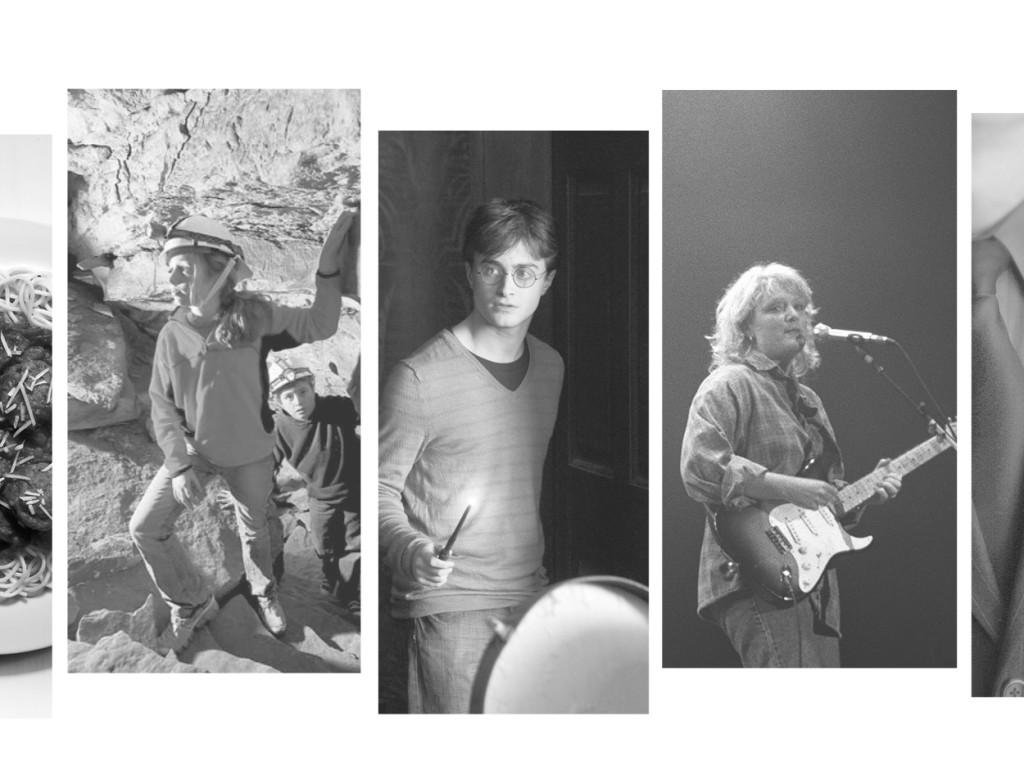 The honors program at Northern Kentucky University has 50 interesting classes to offer students. The class titles include Supermen and Superwomen, World History in a Dozen Meals, and Cryptology: The Evolution of Secrecy.

Jonathan Reynolds, a history professor at NKU, set out to create an engaging and unique course around 10 years ago. The honors course World History in A Dozen Meals came about in a “desire to approach world history in a different way,” according to Reynolds. The class takes a look at world history in a way that highlights what people have in common, rather than the traditional way of looking at differences.

The honors course, now open to a few history majors, seeks to “develop a greater understanding of the variety and complexity of human cultures,” according to Reynolds’ syllabus. “Everyone thinks that food is cultural,” Reynolds said, “that Chinese food has always been Chinese food, for example.”
Reynolds explains how this is not necessarily so with an everyday Hershey’s kiss. Chocolate is comprised of three main ingredients, he explains: cocoa, sugar and milk. The cocoa originated in Mesoamerica, while the sugar originated in Southeast Asia and the milk from cows in Africa. This class explores how each of these ingredients traveled from its respective origin to come together for something as commonplace as chocolate. In this way, he demonstrates, Chinese food, Mexican food and even Italian food are not entirely creations of their native lands.

Each week, students are expected to research a culture or part of the world. Their units are entitled things such as “Caribbean Comestibles” or “Japanese Jaws at Work.” The students then prepare an authentic menu and meal in class, which is held in the honors kitchen, from that particular section, meanwhile researching the history of each ingredient as well as the history and culture of the actual area. In this way, students have the opportunity to see how food affects people, and, in turn, how people have interacted because of food.

“It’s always been a hoot,” Reynolds said of the class.

Reynolds, winner of the Junior Faculty Award in 2001 from NKU, understands the difficulty of dietary restrictions in today’s world and, according to his syllabus, attempts to help students overcome and deal with that in this class. Despite the attempted precautions and arrangements, Reynolds said, “unfortunately, to those [people with dietary restrictions] there is oftentimes nothing to eat.” It is a valuable life lesson, he admits, in that dietary restrictions make it hard to get by as a world citizen.
For those not ready to take on questionable cuisine, the Honors Cryptology class may be more your style. Cryptology is the study of making and breaking codes and ciphers. According to Chris Christensen, a mathematics professor at NKU, “to be a successful [student] cryptologist, you should be curious and have patience.”
According to Christensen, “Cryptology consists of two areas: cryptography and cryptanalysis. The tension between those two areas is what pushes cryptology forward.” The class focuses predominantly on hand ciphers, which are the codes used during the first 2,000 or so years of cryptology. “Hand ciphers were used in war, by spies, to protect business communications, to keep communications between friends secret, et cetera,” Christensen said. The class does not focus on more modern or practical cryptology because these require “sophisticated computing and mathematical skill,” according to Christensen.

Or, perhaps, you are more in tune to things that are supernatural in nature. Supermen and Superwomen is a class that focuses on pop culture to explore the significance and representation of superheroes, according to P. Andrew Miller’s syllabus. Students spend class time reading comic books and watching shows and movies such as Batman Beyond and Buffy the Vampire Slayer. Some more interesting courses offered through the honors program include Mammoth Cave, a class which actually requires field trips, and Feminist Punk Rock and Women’s Protest Music.

Don’t despair if you are not an honors student, however. There are some interesting classes out there. In the criminal justice class Criminal Investigation, for example, you are able to create and “solve” an actual crime scene. According to a former student, Franky Piland, undeclared sophomore, the class went all-out with their “victims”, who were covered in artificial wounds and blood. Students enrolled in John Alberti’s section of Literature and Film spend their time immersed in the world of Harry Potter.

NKU is threatening the stigma that the classroom has to be boring. By offering classes that get people excited, NKU may be setting an educational trend.