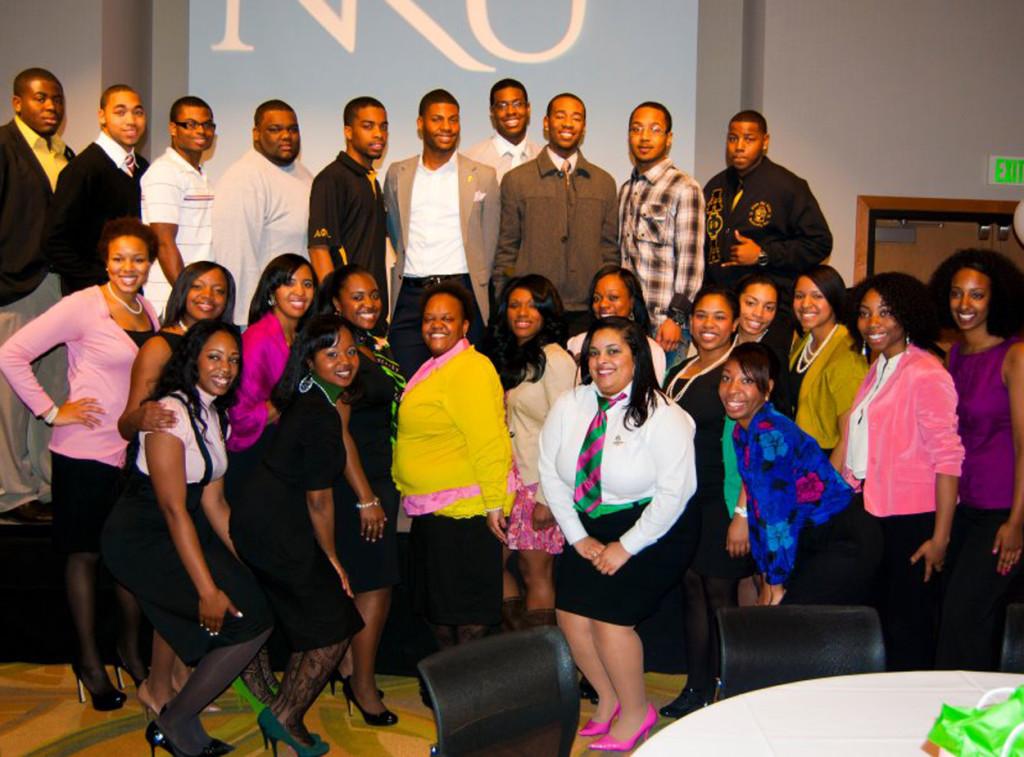 Bien-Aime functioned as the AKA president during 2011, but has taken on the vice president role for 2012. She is one of five women in the sorority.

The Founders Day Celebration took place Saturday in the Student Union Ballroom and was open to the public. The event included light refreshments, a keynote speaker, a poet, a musical interlude, among others. The event functions to recognize and recollect the twenty women that AKA recognizes as their founders.
Last year was Bien-Aime’s first time attending the Founder’s Day Celebration.

“To know that I was a part of such a unique and powerful sisterhood and adding to the legacy started over 100 years ago was great, it put into perspective what we pledged to,” said Bien-Aime.
Among sisterhood, the members have much more to embrace. Under each new national president, the sorority takes on a new philanthropic project said Bien-Aime.
“Philanthropy means that NKU is indirectly involved in greatness,” said Bine-Aime. “To be an extension of the national sorority and doing something indirectly related on a smaller scale is noteworthy.”

AKA collected donations for the Battered Women’s shelter of Greater Cincinnati at the Founders Day Celebration.
For more information on AKA you can visit their national page at www.aka1908.com.